What You Need to Know About Investing in Big-Box Stores 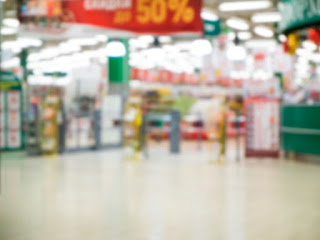 Big-box stores were once a no-brainer when it came to investing in commercial real estate. It seemed like an obvious financial move to invest in such a thriving sector of business. However, with every passing day is appears that consumers are shifting away from big-box stores to more online forms of retail. Although the retail sector of business is still dominating and growing more and more by the minute, the way that consumers are conducting their business is transforming. Therefore, investing in big-box stores is now a decision that requires a little more deliberation than previously assumed.

It should be of no surprise that almost all aspects of our culture are being revolutionized by the internet. All business and companies, not just big-box retailers, are having to adapt to this new form of consumerism. Unfortunately, it has been difficult for some business to maintain their pace amongst all of this online change. Many big-box stores have suffered in the face of this changes and had to make serious decisions in light of their consumer reports. Some companies even began to close down some of their chain stores that weren’t attracting as much revenue as their more competitive locations in hopes of isolating and growing those more populated areas. Stores such as Nordstrom and Kohl’s, which seem to be functioning just fine on the exterior, had to make major cuts many of their locations.

On the flip side, businesses that had expanded their online presence were beginning to dominate the realm of consumerism. Take for example Amazon, a company with a thriving digital platform that is commanding Internet retail and is only expecting to continue on this profitable path. This has meant that many big-box companies are stuck at a cross-roads to determine if it is in their best interest to attempt digital advancements in their company. Wal-Mart decided to make an attempt at E-commerce and purchase an online retailer called Jet.com. This website actually aligned quite similarly with Wal-Mart’s approach to savings and lower pricing, which really only reiterated Wal-Mart as a big-box company and moved consumers away from physical stores and further into digital commerce.

A majority of big-box stores seem to struggle with their online presence, which is only hurting them in the long run. From an investing standpoint, we would recommend analyzing the company’s technological plan and strategies to see if their are going to be successful in the transition from primarily physical commerce to primarily E-commerce. This does not mean that you should avoid investing in big-box stores, but rather to be conscious of the trends in retail and seeing if these stores will be competitive online.

To see if investing in a big-box company is a financially savvy decision for you or for more information on commercial real estate and industrial real estate, come see us at NAI Isaac. We are dedicated to serving you in a way that is both customized and dependable. We are located in Lexington, Kentucky and serve the surrounding area.

Popular posts from this blog 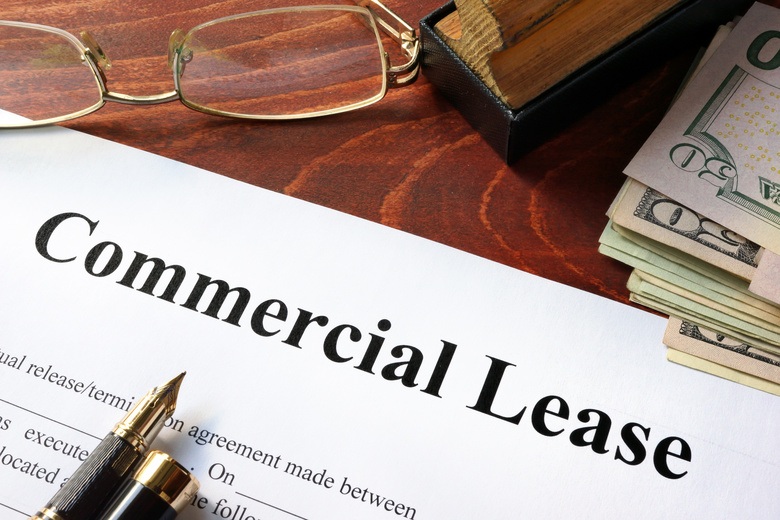 Our economy has changed dramatically over the last twenty years. Previously, finding a commercial space for your business was often one of the very first steps you took to get your venture off the ground, because it was almost always necessary in order to provide customers with your products or services. However, the internet has changed how we do business, so now practically anyone can start their business from their bedroom as long as they have a laptop and an internet connection. Whether you run a start-up or took a more traditional route to starting your business, leasing a commercial space is a huge step toward growing your business. Because of this, the experts at NAI Isaac are here to provide you with tips for leasing commercial real estate near Lexington, KY.

Tip #1- Work with a lawyer Leases are legally binding documents, which means that they can be difficult to understand if you don’t have a legal background. If you are a business owner, you likely are too busy to pursue a…
Read more 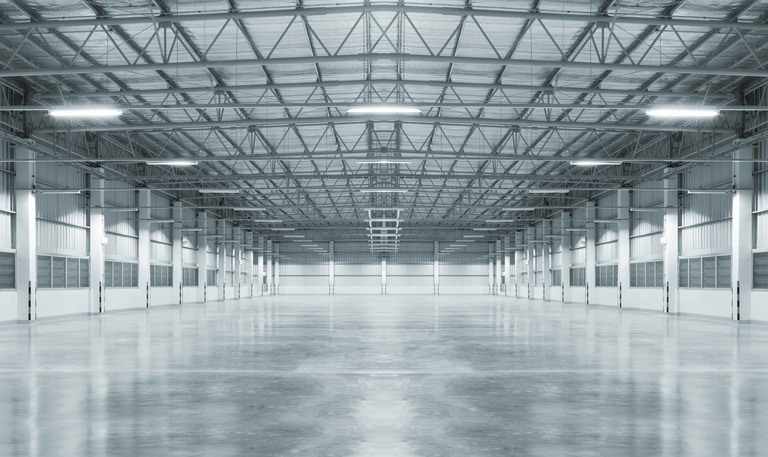 Finding rental industrial space in Lexington, Kentucky may seem like a daunting task, but we, here at NAI Isaac, are here to make it so much easier for you. We are here to offer you advice on finding properties or to help you by providing our services in finding you a property, ourselves. Read on to learn more about tips for finding rental industrial space in Lexington, Kentucky.

When it comes to finding industrial rental space, one of the most important things to consider is the rent. Not only is there monthly rent, but commercial leases often, sometimes, have additional fees. You should make sure to consider all of the fees plus rent plus any sort of utilities that will be required. When deciding on what you are looking for, this is a big thing to consider. It can also be helpful to look at what the average price per square foot for buildings in the area. You should also decide on what you need in terms of size, property type, accessibility, and zoning. 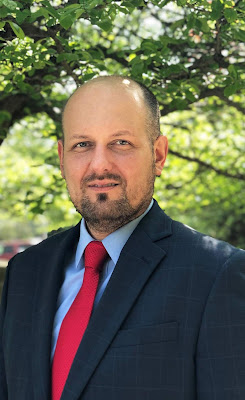 David Woods, Accounting Manager of NAI Isaac has been promoted to Vice President of Finance and Operations.  Woods joined NAI Isaac in November 2014.  "Over the past five years, David has played an instrumental role in developing and implementing strategies to improve our accounting and operations areas.  His expanded role within the company helps to facilitate improvement strategies for all departments" says Al Isaac, President.
Woods has over 20 years of success managing fiscal and fiduciary affairs in corporate finance and accounting, construction, real estate development, management consulting, and capital and derivatives markets.  He has also served as an Adjunct Professor of finance, accounting and project management at local colleges. Woods graduated from Florida International University as a Master of Science in International Real Estate, Keller Graduate School of Management as a Master of Accounting and Financial Management, APUS as a Master of Science in Environme…
Read more